It’s Fringe Friday and tonight we will be treated to this: 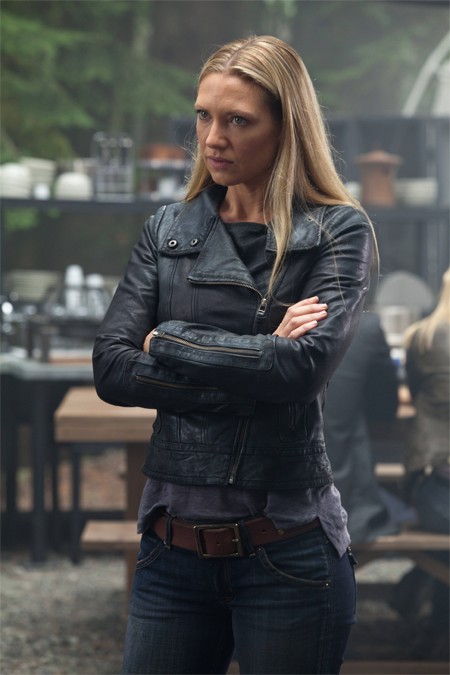 I saw this still and immediately went looking for that jacket.

Here’s what I found: END_OF_DOCUMENT_TOKEN_TO_BE_REPLACED

This post contains spoiler images from Once Upon a Time 2.4 The Crocodile.

Red Riding Hood is one of the easier characters to RTW. All you really need is something red and hooded. And Ruby (the stunning Meghan Ory) on Once Upon a Time pulls it off without even the hood by sticking to the red, black, and white color palette. It’s nearing Halloween and I’m going to NYCC this weekend so for this post I put together a cosplay version of Ruby’s look in the upcoming episode “The Crocodile”. I got the details from promotional pictures so this would not be considered a spoiler free post (though I don’t expect you can get much PLOT out of this). Here’s the outfit: 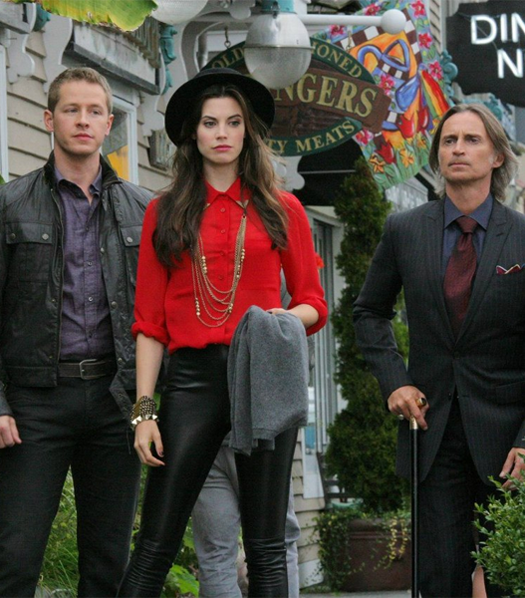 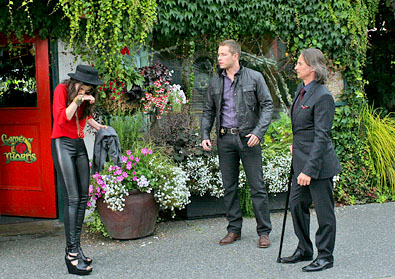 And here’s the set:

END_OF_DOCUMENT_TOKEN_TO_BE_REPLACED

Katy Perry is her own superteam.

Katy Perry didn’t pull off just one cracktastic outfit at the VMAs. She pulled off FIVE. She’s like if Jerrica Benton decided she was tired of dealing with the rest of her band and got Synergy to make her into ALL the Holograms, not just Jem:

She spins me right round, baby! Like a record!

END_OF_DOCUMENT_TOKEN_TO_BE_REPLACED

Ladies and gentleman, I bring you General Zod:

Blake is filming Gossip Girl. But I saw this and I did not think Serena, I thought Dark Power Girl. I thought Ursa. I thought OMG I HAVE TO POST THAT IMMEDIATELY.

END_OF_DOCUMENT_TOKEN_TO_BE_REPLACED

You’ve heard the news. Betty Draper is the new Emma Frost in X-Men First Class. Or January Jones is, but at least 80% of the announcements called her Betty first, January second (and the last 20% had lines about January Frosting. So clever, right?). On the surface, Emma and Betty are quite similar. Underneath the surface they are nothing alike, and that makes it all the more interesting.

It is very unclear to me (and I’d venture a guess, to EVERYONE) what this movie is about. Emma Frost is not a “First Class” X-Men (meaning one of the first members of the team, whether or not she is First Class meaning awesome is up for debate and something of a polarizing topic for many fans — another similarity to Betty Draper, I’ll add). My favourite Emma is actually found in her solo title that featured her early years (circa First Class) but who knows what Emma this Emma is going to be so who knows if January is a good fit!

But we can discuss her LOOK.

END_OF_DOCUMENT_TOKEN_TO_BE_REPLACED

I would like to be Anna Torv’s Stylist (Comic-Con)

Fringe‘s Anna Torv is beautiful, that’s just fact. And Olivia Dumham’s fashion is almost as fierce as Olivia Dunham is.

END_OF_DOCUMENT_TOKEN_TO_BE_REPLACED

I have a thing for spies. All spies, any spies. And I have nearly as big a thing for spy style. Think of James Bond, Michael Westen, Sydney Bristow, La Femme Nikita — style is a significant part of being a spy and I don’t just mean presentation. I also mean shoes.

Piper Perabo sported these Christian Louboutin pumps in the pilot of USA’s new spytastic series Covert Affairs. If you haven’t seen it you obviously don’t watch USA because it was on every other hour for the last week. And cleverly enough these shoes showed up again on USA’s Burn Notice cinching that the shoes make the spy. Or at least make the spy look spytastic.